Why Airbnb was so Successful in Competing with Bigger Hotel Chains? 23 Apr 21 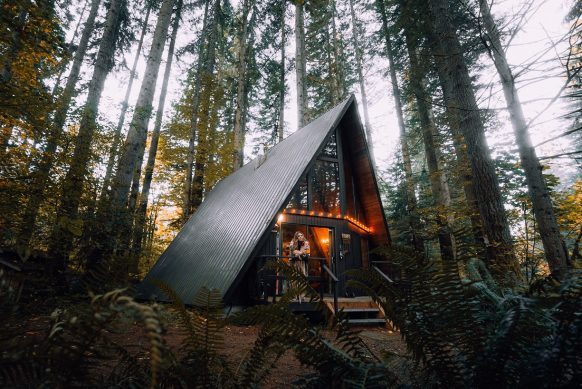 This is not what was causing a large-scale movement away from the classic hotel booking before COVID19. It was by-in-large a stagnation of offerings by those groups to compete with the cost-focus strategy with which online services such as Airbnb were attempting to disrupt the market. Depending on which city analysed there were also other varying factors such as older product offerings not being able to compete with new big high-rise residential developments (all of which were being listed on Airbnb).

So how does the typical hotel compete with a service which has taken 20% of the vacation rental industry in the short half-decade since it launched? The first part of that is looking for market gaps. Technology seems to be a big market gap in the area with innovation in booking techniques stagnating and the payment systems behind those bookings similarly not keeping up with new services such as “pay as you go”.

Another part is updating their current offering. Even the typical 3-star hotel chain should be updated once a decade (even if it is just an internal update). The Sofitel on Collins for example has not had a room update in almost 2 decades with the hotel sporting some of the best views both from rooms and restaurant in Melbourne.

Hotel chains also need to define their long-term strategy moving forward. With Airbnb looking to a cost-focus model to compete with those chains may be the answer to this is differentiation. It is the old philosophy of we may not be cheaper, but we are better and offer more. This could be an improved in-room service offering or American style differentiators like clubs and high-end bars built into the hotel.