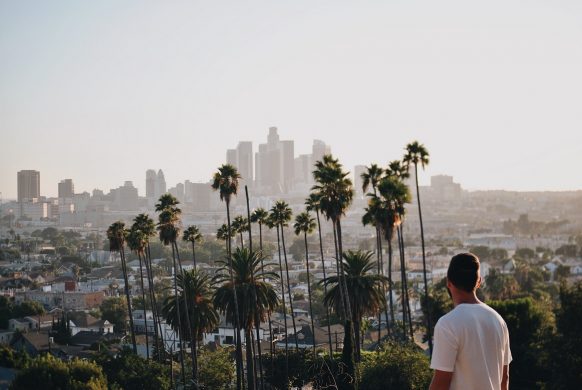 Virgin Australia has had a rough year with the introduction of the COVID19 pandemic having battered Australia’s second airline immensely. However post-administration and with new private equity owners who aren’t afraid to spend a buck on the company, Virgin looks to be on its road to becoming a stronger competitor than they were in the past.

Part of Virgin’s new grand scheme for their return to travel was to initially fly an all-Boeing 737 fleet and only domestically for at least a year. But CEO, Paul Scurrah, has recently revealed that Virgin does intend to move back to their international model as well and he plans to do this by introducing a new efficient widebody aircraft to the Virgin fleet in order to maximise the KMs those aircraft travel.

“We do intend to go back to the markets we were flying in and commit to a new widebody fleet,” Paul said in a statement.

“If New Zealand opened up soon, we’d jump at it, because we’ve got aircraft we want to deploy. New Zealand is a part of our future plan, so as soon as we can be back there, the better.”

Virgin Australia was also confident that its international partners would remain so during the Virgin 2.0 era. At the very least Singapore Airlines looks to confirm and reinforce support for the relaunched Virgin Australia.

Previously, Virgin and Singapore Airlines customers have codes shared on both the airline’s flights and Velocity and KrisFlyer frequent flyer points have been valid with both airlines. This also looks to continue during the new era of Virgin Australia.

“We’ve had very good discussions with the partners that we had pre-COVID (and) we’re going to have a very good international offering going forward,” Scurrah claimed.

In the same statement though Paul Scurrah hinted that while their major partnerships are likely to stay in play, the trimming to ensure Virgin stays lean wouldn’t have limits and if some of their smaller partners weren’t giving the airline as much benefit they wouldn’t hesitate to end those agreements.

Overall the communication coming from Virgin 2.0 seems to be far more positive with a bright outlook to the future, which is what you want to hear from Australia’s second-biggest and main competing airline. It’d be good to see further announcements in regards to the airline in the coming months and what it’s planning for future travel may be.