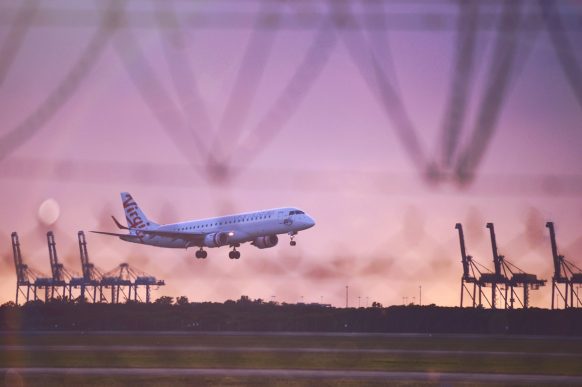 As part of the proposed deeds of company arrangement, Bain ensured that all employee entitlements would be paid in full, customer travel credits would be honoured and a number of supply and finance arrangements would continue. The total commitment of the sale from Bain is rumoured to be around $3.5 billion.

Once the deeds of company arrangement are signed, administrators are to make an application to the Federal Court for the transfer of shares in Virgin to Bain. This is expected to complete prior to the 31st of October.

“Our role as voluntary Administrators is always a challenging one, and inevitably undertaken in challenging circumstances. That has certainly been the case here.” Join voluntary administrator Vaughan Strawbridge said in a statement.

“Since our appointment on 20 April, we have worked hard to deliver the best possible outcome for all creditors, and today they have overwhelmingly voted to support our opinion that it is in their interest to approves the DOCAs proposed by Bain Capital.”

Paul Scurrah claimed during his statement; “This is an important outcome for Virgin Australia which brings us closer to exiting administration and allows us to focus on the future. It’s vital for Australia to have two major airlines for consumer choice, value airfares and to help support the recovery of Australia’s robust tourism sector after this (COVID19) crisis is over.”

The road of administration hasn’t been a smooth one by any measure for Virgin Australia. Administrators, Deloitte, have dealt with numerous roadblocks during the process including a group of bondholders who attempted to rival Bain Capital’s offer with one of their own at today’s creditor’s meeting.

The Federal Court, last month, however, knocked this attempt back and left Bain as the sole competitor for the bid of the sale.