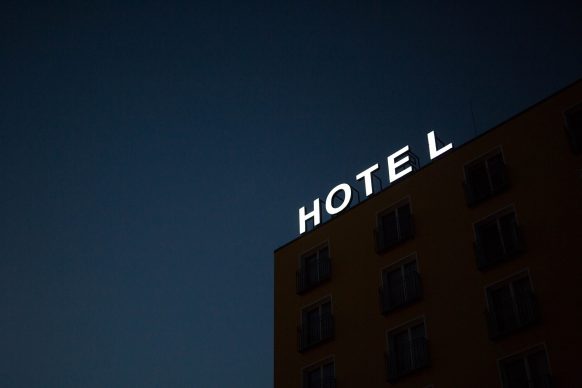 Joe Biden’s first full day as president brought about a plethora of surprises. One thing that wasn’t surprise was the administration’s newfound commitment to fighting COVID19. One of Biden’s initial announcements on Thursday (the first full day Joe Biden spent as president of the United States) was that the US would now be enforcing a 14-day quarantine program on all new arrivals to the country to stem the spread of COVID19.

The president claimed that this breaker was in place in an attempt to help US authorities get on top of the new highly infectious UK strain of COVID19 which had caused panic in Queensland earlier in the month after a nurse tested positive for the said strain. While the UK strain of COVID19 is not more deadly than the original COVID19 strain from 2020, it is far more infectious making more resulting deaths inevitable.

Many Americans, including Dr Anthony Fauci who is the country’s top doctor, are breathing a sigh of relief as both the quarantine change along with 26 other executive orders signed in the first day of Biden’s administration come into play, the majority of which are based around fighting the COVID19 pandemic which so far has claimed the lives of 400,000 Americans.

A 14-day quarantine program has been hailed as one of the core successes of Australia and New Zealand’s responses to Coronavirus with both countries experiencing multiple weeks and months with no community transmission cases being recorded. The program and a robust testing regime have allowed authorities in both countries to identify cases of COVID19 before they enter the country.

While health experts claim that it would now be difficult to control COVID19’s spread in America, they are also saying the country is in the best position to test herd immunity theory with not one but two effective vaccines being produced in large numbers in the country. That along with the president’s new Executive Order encouraging Americans to wear masks whenever social distancing isn’t possible and mandating masks on Federal Government land means the United States may still have a chance of quelling the spread.