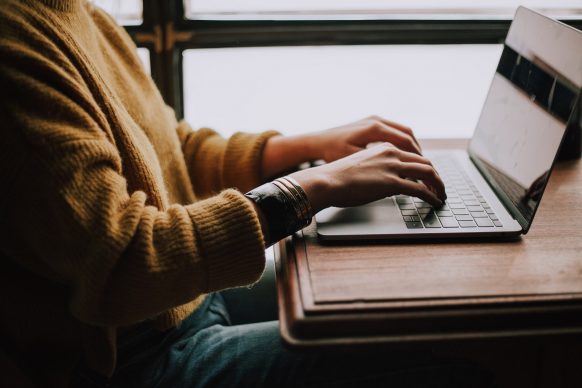 The Victorian Government’s tourism body Visit Victoria were the latest of tourism bodies to offer travel vouchers to residents of the state with the second round only going live in the previous week. Amazingly these vouchers (alike to the first round) were allocated to Victorian residents within 5 minutes of being released, which most public servants are claiming a massive success.

The travel vouchers have been rolled out across the country with both South Australia and Northern Territory offering similar schemes to their residents and the voucher allocations being exhausted in similar record time. The vouchers have been snapped up so fast in fact that some have compared it to attempting to get a ticket to an Ed Sheeran show.

The Regional Travel Voucher Scheme (as it’s called here in Victoria) would give recipients an allowance of $200 to spend on accommodation, attractions or tours in regional Victoria. The aim of the program was to encourage those who live in sprawling urban environments and who were not spending money on international travel as a result of COVID19 to instead travel to regional Victoria and spend the money locally.

The scheme works on a dollar-for-dollar basis. So if you spend a minimum of $400 on your regional travel you’d get $200 back. It would also require travellers to stay in the area for a minimum of 2 nights and did include the Mornington Peninsula.

Visit Victoria are still yet to release the final round of vouchers which are going to be available on the 30th of March 2021 at 10 am with a travel period of the 6th of April through until the 31st of March. The vouchers are available on a first-come first-serve basis and only one per household is available. The Victorian Government has also listed a bunch of ineligible expenses for the vouchers.

Those who are looking to apply for the March iteration scheme can do so on the Victorian Government website where Visit Victoria has also included a Q&A for further details.