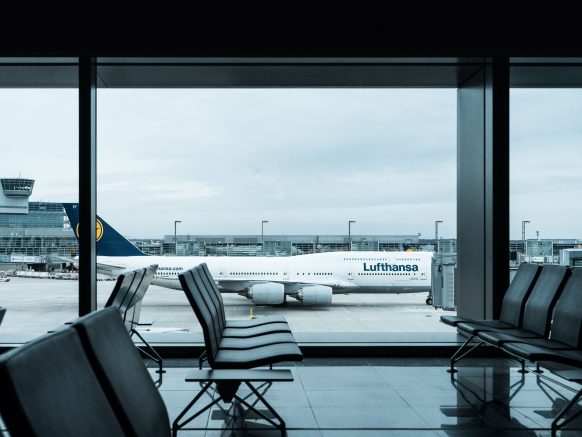 As the COVID-19 pandemic wanes and Australia’s active infection number continues to drop, many frequent travellers and industry commentators have turned their attention to the return of travel both domestically and internationally in the aftermath.

Whilst there is some division over how travel will return and what the endgame will look like, there is one consensus that the majority of experts hold and that’s that in the short-term travel will not even remotely resemble what it did pre-2020. Here is why.

During 2019 the average Australian was prepared to travel up to 9 hours for their annual holiday. Just before COVID-19, this was already predicted to change thanks to the effects of a savage local bushfire season here in Australia. Post-COVID-19 this is predicted to change in a far more permanent way.

The Australian Tourist is predicted to choose a local holiday destination during 2021 over an International one (with the exception of New Zealand) and are predicted to travel to a destination that is under 3 hours away. Airlines and airports are already preparing for this change with Avalon Airport in Geelong preparing to make a bid for flights to New Zealand and other local tropical holiday destinations in the aftermath.

Whilst there is no evidence that flying is going to put Australians at greater risk of deadly infection compared to flying. Leisure travellers are initially predicted to take to driving to a holiday destination over flying.

Just before the Australian Federal Government’s strict social distancing restrictions, this was already evident with most rental car companies reporting a rise in February/early April rental volume. This will also mean in most cases a rise in automotive sales volume over the second half of 2020.

Wax On Wax Off Does Not Exist

Something else that travel agents and experts have agreed on is that the travel industry isn’t an on and off switch. Border and movement restrictions will not all be lifted at once. It’s far more likely that the return of travel will be phased.

This has been backed up by the Australian Federal Governments previous statements with state border restrictions being predicted to be the first to be lifted before regular flight paths between cities can return.

It also means that state by state laws such as Victoria’s “stay at home” order will need to be lifted long before states discuss the return of travel between cities to relative normality.

Thanks to the addition of Jacinda Ardern to the National Cabinet, and Scott Morrison’s statements in the last week, the Australian Government is keen to get domestic travel back to a place of relative normality in the short term. And this will likely happen in the coming months. But consumer habits have already changed in a way that is predicted to influence travel behaviour permanently. One thing is for sure, no matter how many restrictions get lifted, future travel will come down to the traveller.