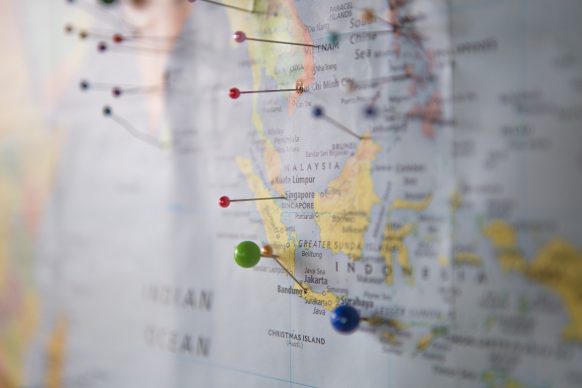 Despite this the Association has claimed that it will be a turbulent time for airlines, with many operators continuing to burn through cash and planning for an uplift in seated air travel in the years following coronavirus the Association believes that the industry may overall slim down with many weaker operators disappearing.

“The demand and the revenues are not rising as quickly as expected so airlines are still burning cash,” IATA chief economist Brian Pearce told Executive Traveller. “The situation is deteriorating relative to what we had expected.”

Pearce also claimed that many airlines will need to have cash flow in order to restart quick once restrictions allow for the International tourism industry to start its recovery. He also indicated that positive cash flow will not return to airlines until at least 2021.

It comes as data has revealed that air travel began to recover during June worldwide. Whilst travel has still been down 86% year on year that number is significantly lower than it was in the early months of the COVID19 pandemic. This has been attributed mostly to leisure travel starting to make a small comeback however it’s generally accepted that the leisure market will not make a full recovery until consumer confidence has been restored.

It’s estimated that business travel is largely not going to be able to recover until at minimum a COVID19 vaccine has been released. However many businesses are still planning for when essential international travel will be allowed again.