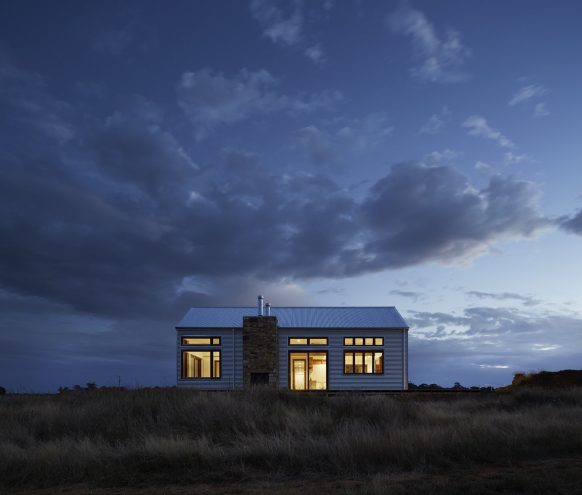 It’s funny, for the longest of times staycations were to a point considered taboo. Not that this should govern anyone’s life, but the staycation almost felt like a poor excuse of a holiday concocted by a boyfriend who’d prefer to spend all his cookies on golf equipment or video games.

Since the COVID19 pandemic, on the other hand, staycations have been booming. The idea of getting away in your own city for a weekend and rediscovering things you forgot existed in the place you live has become more and more exciting. The more surprising thing though is that new Victorian Tourism data is showing that the newly minted Staycation industry isn’t slowing down either.

Except for localised and short lockdowns Australia-wide, the domestic tourism industry has been ballooning over the past 6 months. So much so that cities such as Cairns are experiencing a re-vitalised culture scene. With backpackers and dingy pubs being turned into bars, cafes and 5-star hotels. Australians in the past have spent an average of $15,000 per year on travel internationally, but with that money staying on Australian borders many cities are finding that the Australian travel taste is in luxury only.

That same trend is showing through in the Staycation. With many new 5-star hotels in Melbourne such as the Ovolo South Yarra, Movenpick Hotel on Spencer and the raved about W in Docklands all experiencing high booking numbers both within the state of Victoria and within the Melbourne metropolitan area. The trend is becoming so genuine that many 5-star hotels in Melbourne, Sydney and Brisbane have begun offering specialised staycation packages which offer a reduced 2-night rate with breakfast, an upgraded room and a special price.

The trend is also changing hotel offerings in CBD areas. With many Melbourne and Sydney hotels in the past forgoing extravagant pools with breathtaking views for more practical features such as large conference amphitheatres, today most are opting for flashy and luxurious drawcards. The MGallary by Sofitel in Chadstone for example features a rooftop pool the likes of which are only matched by the now almost decade-old Crown Metropol rooftop pool. Both of those pools feature 360-degree views of both the bay and Melbourne city.

Whatever you pin it down to, the apparent staycation trend doesn’t look to be disappearing anytime soon. And there’s no doubt luxurious hotel chains will be catering to the metropolitan homebody for years to come even after the return of international travel.