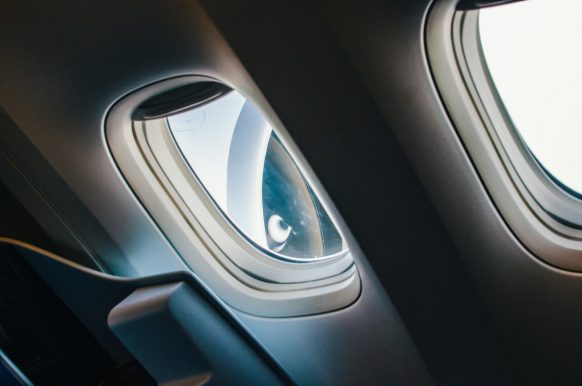 Since Regional Express’ re-brand and re-structure last year the airline seems to be kicking goals. The airline has consolidated its travel routes and started planning on a frequent flyer program which is rumoured to have international flight partners.

Most recently though REX has updated the layout of it’s Boeing 737s (many of which they purchased from Virgin during COVID19). And excitingly REX is now the third domestic Australian airline to offer a business class (after QANTAS and Virgin).

Even more excitingly, because the planes which REX are using on the frequent routes are ex-Virgin planes, the business class seats on their 737s are an identical blueprint to that which Virgin Australia has. Each plane has 8 business class seats set out in 2 rows of 4 at the front of the plane and while it doesn’t include in-flight entertainment it will include meals and drinks (including alcoholic) for the duration of the flight.

The 737s also feature satellite internet access which means that inflight WiFi is available for domestic customers. Business-class makes this product free. At a base level, a business class seat includes standard-speed service with the option to upgrade your speed at an additional cost.

To support the rollout of REX’s business class product REX is also offering free access to their lounge network across Melbourne, Adelaide and Sydney and are currently in the process of updating their Sydney lounge. Snacks and beverages (including alcoholic beverages after 3 pm) are available within the lounge and Wi-Fi and workstations feature in the design of the lounges.

To top the business class product REX also features a service they’ve aptly named “Get Me Home”. It basically means that business class travellers (if they want to) can go on standby to get an earlier flight home at no charge. If you arrive in time for an earlier departure and there’s still a seat available, you’re good to go.

So, it looks like the Australian domestic airline market is heating up. And with Jetstar, QANTAS and Virgin all vying for the same market in the wake of COVID19 it will be interesting to see how REX ends up carving its own little niche in that market. And with more announcements on the way including the purview to launch business class on flights to Brisbane during April, Rex looks to be setting itself up as a strong contender in the showdown.