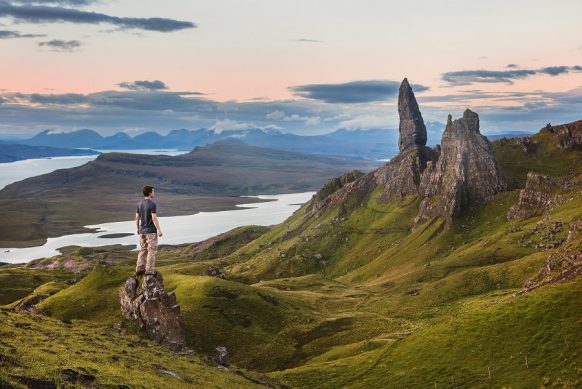 The Australian travel and hospitality sector penned a passionate letter to state and federal leaders over the past week pleading for them to acknowledge the ongoing issues that the COVID19 pandemic has posed to their sector and to come up with a wide-ranging and longer-term solution to the issue.

While acknowledging the similar challenges in fighting the deadly pandemic, the letter does point out that the travel and similar sectors have been doing as much as they possibly can to continue conducting business and to keep the sector as positive as possible. The letter also broadly supports most measures put in place by the state and federal governments.

But it also places emphasis on the fact that while travel and tourism were gearing up to transform itself into a domestic-only product, the events in most recent weeks quashed that attempt to salvage the sector and the travel product, in general, is now not considered a viable long term purchase.

Travel and tourism, in Australia (and not broadly counting hospitality), accounts for almost 5% of the total workforce and the result of the rescindment of Job Keeper in the early months of 2021 looks to be catastrophic for the sector. But the broader worry that the letter pointed out and that of most tourism business are that the damage to the sector during these months will mean that when domestic and international tourism does restart, the infrastructure and capacity won’t be in place to hold for the demand, pushing tourists and visitors to other countries who can handle said demand.

The letter concludes pleading for states and federal governments to put a solid plan in place to begin to properly open cross state borders and but more broadly and to help rekindle long term bookings for travel, the letter also asks that leaders stop making announcements about borders unless there is something positive to announce. Travel has taken a good majority of the share of voice of the media during the COVID19 pandemic and very little of the attention has been positive.

It does bring up another very good issue though with regards to the travel and hospitality sector, and that is what do brokerages and tourism look like over the next decade if support is cut off right now. In a globalised world, instant supply must equal instant demand, otherwise, customers have so much choice today that they may just look for an alternative and find one much quicker.

With Australia being the last domino to fall in the world travel and tourism economy prior to what would be considered a broad and wide-reaching re-opening of travel there are two questions almost any leader within tourism and travel is asking. Was it all worth it? And how do we fix it?