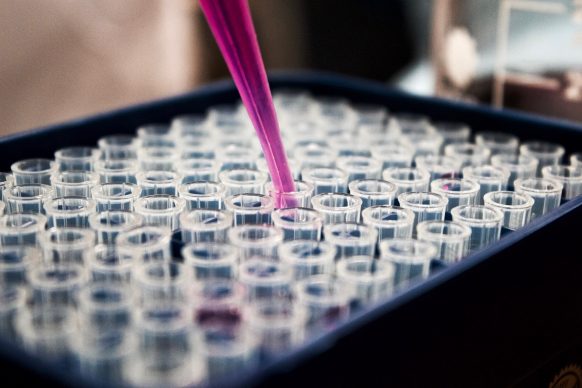 QANTAS CEO, Alan Joyce, has stated that Rapid COVID testing should form a core part of the roadmap to restart both domestic and international travel. The statement, made at CAPA Australia Pacific Aviation Summit, falls in line with what many other countries who are allowing broad international travel now to implement in their own airports. Japan, for example, requires every entrant into the country to complete a rapid COVID19 test and gets held at the airport until results come back.

Joyce also stated that the development could solve the hotel quarantine issue, an issue which is now the subject of a Victorian Inquiry and is largely blamed on Australia’s second wave of Coronavirus. “There’s some great developments in testing that could resolve the issue of people needing to go into quarantine,” Joyce stated at the Summit.

“The tests are potentially super-fast, 15 minutes or so to test whether you’re exposed to COVID19, which means if you pass there’s no need to be in quarantine at the other end.”

Joyce also claimed that the development could mean that travel returns in the gradual opening of routes with low transmission as New Zealand have previously flagged with Australia.

The QANTAS CEO claimed that the company would initially rely on the newly introduced Boeing 787 for their long-haul flights with the Airbus A380 (while still planned to be in service) not returning until a minimum of 2023.

“The 787s will be the right aircraft coming out of COVID, because it will give us a very broad network with a good mix of premium cabins, and allows us to operate routes that avoid stopovers like Perth to London and Perth to Paris, which we think there’ll be an even bigger business case for doing post-COVID.”

QANTAS recently announced a dramatic restructuring of the company in the effort to become lean and mean and to leave COVID19 firmly in the rear-view mirror. Project Sunrise also wasn’t off the cards in the announcement revealing that stopovers in a post COVID world were set to be a thing of the past.