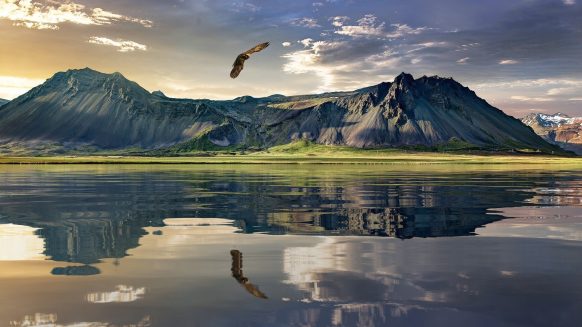 Coronavirus seems to be that niggling pain that just won’t go away. You know the pain. The one that your son or partner keeps telling you to go to the physio for a diagnosis for. The one that you claim will go away with a bit of rest.

That pain is certainly being felt by New Zealand Prime Minister Jacinda Ardern this week. After having to pause New Zealand’s travel bubble with Victoria almost a month ago thanks to an outbreak of the Indian delta-variant of Coronavirus, New Zealand have announced that they will have to pause the bubble with Sydney as well.

Frustratingly though New Zealanders support the move with just this week an infected Australian traveller causing a stir in Wellington. The visit was enough for the New Zealand Government to declare an Alert Level 2 in Wellington, bringing in new restrictions to prevent the further spread of the virus.

For the most part though, New Zealand and Australia’s travel bubble has been quite a smooth ride over the past months. In fact, since being introduced last year (and bar the restrictions which plagued Victoria all the way up until early December), New Zealand’s travel bubble with Australia has ended up being a successful little venture on the parts of both countries. With a niche, yet dedicated tourist group travelling between the two nations.

The problem moreover for New Zealand when looking to the future of this bubble is going to be the frequency of these Coronavirus outbreaks and the percentage of population who are vaccinated. A number which Scott Morrison recently claimed may not have much bearing on what you are and are not allowed to do during a lockdown.

Scott Morrison claimed that nations with high vaccination figures are still experiencing infections and hospitalisations for COVID19. A hypothesis he based on the UK’s vaccination success. However, at the time of writing this article, the UK has only vaccinated 42% of their population.

Whereas Israel, which vaccinated their population using the highly effective Pfizer vaccine, have almost 60% of their population vaccinated and have managed to reduce daily infection numbers from tens of thousands back in February to an average of 12 in the past week with minimal deaths recorded.

As other nations in Europe and the Americas open up their borders for travel thanks to vaccinations, Australia and New Zealand look avidly on. Wondering whether when their populations and vaccinated to their fullest they’ll be able to do exactly the same. A concept which at its core seems logical and promising but which both Prime Ministers water down continually.