International Travel Still A No Go Until December 04 Sep 20 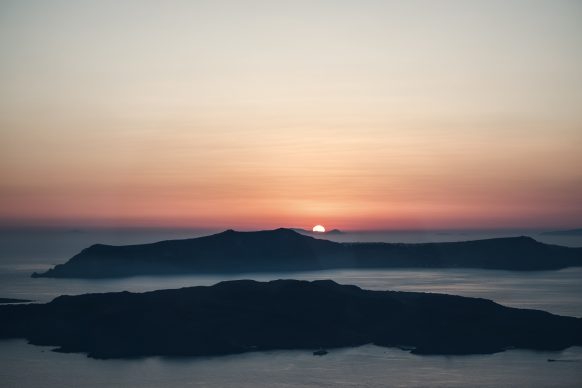 The Australian Federal Government, on Thursday, made a decision to extend the Government’s current biosecurity order until the 17th of December. This subsequently and once again threw the travel and tourism industry into turmoil.

The current order which was put in place at the beginning of the pandemic was due to expire by the end of day on the 17th of September. With the revised December expiration date the biosecurity order has effectively been extended by 3 months.

“The decision has been informed by specialist medical and epidemiological advice provided by the Australian Health Protection Principal Committee.” Health Minister, Greg Hunt, claimed during the conference where the extension was announced.

The order gives the Australian Federal Government the legal powers to prevent and control COVID19 including international border restrictions and blocking the entry of cruise ships into Australian waters.

These international border controls were further reinforced when during the National Cabinet meeting on Friday it was announced that 7 of the 8 Australian States and Territories would work towards reopening state borders in December.

However, the declaration also goes against the long rumoured “travel bubble” deals which the Australian Government has been touting with other states who have low COVID19 transmission such as Japan and New Zealand.

Whether a permanent fixture or just a temporary measure, the Australian Federal Government is convinced these biosecurity orders are here to stay for the short term, with the legal powers setting the footprint for the government to continue their suppression strategy of the COVID19 pandemic.