Hong Kong and Singapore agree on travel bubble, Australia may be next inline 19 Nov 20 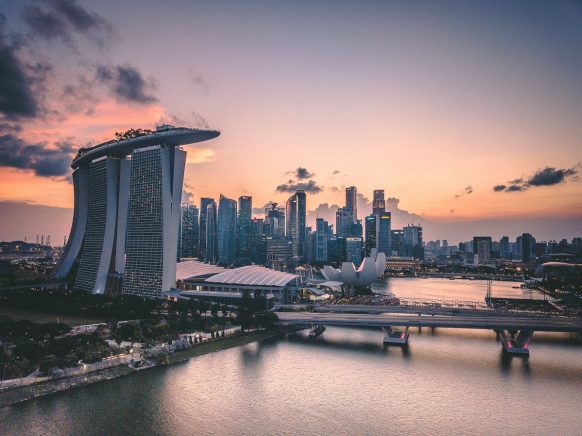 There’s been chatter about travel bubbles between various nations since May this year. Most of it was bluster and speculation up until Prime Minister Scott Morrison announced a travel bubble with New Zealand months back. Then the prospect of international travel in a post-COVID19 world became much more real.

More recently and internationally Hong Kong and Singapore have agreed to their own travel bubble. The two city-based nations are re-establishing travel links as of November 22 and visitors from either nation will not require quarantine when visiting each other.

But that isn’t the first time we’ve heard of Singapore talking about international travel. Australia, in fact, has been earmarked as another destination for a Singaporean travel bubble. Scott Morrison had claimed multiple weeks ago that among Japan and Taiwan, Singapore would be a prime destination for an Australian travel bubble with the country demonstrating its ability to test and contact trace for COVID19 highly efficiently.

It’s a well-founded suggestion as well. Singapore has achieved consistently under 10 cases per day of COVID19 since the beginning of October. Their strategy is so effective in fact that without shutting down business or schooling the country has been able to keep their total active case count to 100 cases which is similar to Australia.

Singapore has achieved an effective COVID19 response through a combination of technology in its comprehensive and automated contact tracing system and a robust quarantine regime. Similar hallmarks of the NSW response which the Australian Federal Government have been touting recently.

Singapore has expanded on this though by also providing rapid COVID19 testing on arrival to Changi Airport. A feature which is being considered to allow the return to international travel for the United States of America.

Either way, these innovative solutions to the pandemic are putting countries one step closer to being physically connected again. And it will be extremely interesting to see the end result of a travel bubble between Hong Kong and Singapore multiple years down the track.