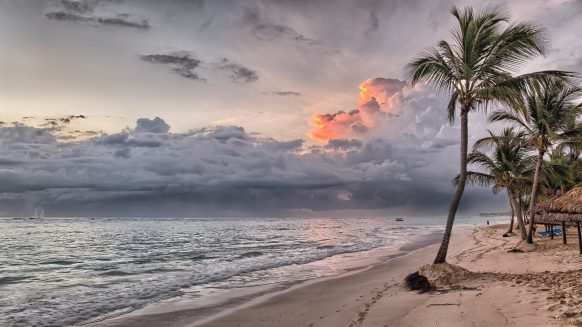 While Governments worldwide are fast-tracking their population’s road to vaccination, some of Australia’s biggest private companies are coming up with their own strategy to encourage the greater population to vaccinate themselves. Virgin Australia has been the latest company to put their hand up to rescue Australia’s vaccine effort with the airline creating the aptly named VA-X & Win promotion.

Virgin Australia looks set to offer millions of frequent flyer points and business class flights as prizes to customers, and the only catch is you need to be fully vaccinated to enter. Virgin looks to add even more prizes to that list when they open the promotion later in 2021.

Virgin Australia is also running a separate competition for their own team members who get vaccinated with additional annual leave, lounge memberships and business class flights up for grabs for staff members.

This looks to be more of a staff reward for Virgin team members though a recent study conducted by the airline found that 65% of the frontline team had either already received vaccinations or were registered to receive the first dose. A figure which when compared to the total population of Australia seems astounding.

It’s also worth noting that the 65% in most cases cannot yet include team members under 40 with the vaccine not yet being offered to that demographic.

“For simply rolling up your sleeve and getting a COVID-19 vaccination, you could walk away with a share in tens of thousands of dollars of Virgin Australia and Velocity Frequent Flyer prizes or be the lucky one to become a Velocity Points millionaire,” Virgin Australia said.

“We are offering an opportunity for every Australian over the age of 18 to enter the Virgin Australia VA-X & Win competition.”

“What the latest lockdown in Melbourne and the evolving situation in Sydney has taught us, is the sooner we can all get vaccinated, the sooner we can get on with our lives, without the constant fear and uncertainty that come with lockdowns, restrictions and closed borders.”

“Most importantly, the sooner all Australians are vaccinated, the sooner our most vulnerable members of society will be protected.”

Virgin Australia looks to announce the final details of the promotion over the coming months with additional prizes and full eligibility to be announced prior to the start of the promotion during the second half of 2021.