Despite COVID19 QANTAS Is Lean, Mean And Ready To See The Green 30 Jun 21 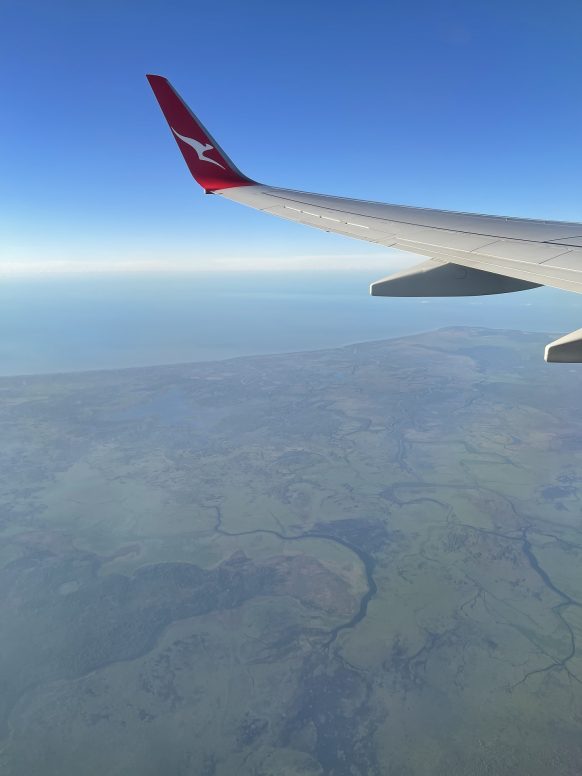 Alan Joyce has never really been a quitter. He’s also never been one for ignoring looming problems. A trait which was spoken to last January when while Coronavirus was a figment of most of our imaginations, Joyce was already planning for battle.

The estimated global loss of the airline industry since the beginning of the pandemic is upwards of $174billion. A figure which could topple some smaller nations and buy others. That loss figure is so profoundly huge that in some cases it has wiped decades of profits off the board.

The bigger loss for airlines to come out of the pandemic is the consumer attitude to flying. An attitude that has dwindled since the start of the pandemic. The question remains on most traveller’s minds when boarding a plane in today’s world. “Is this truly going to be safe?”.

Yet, through the ashes, our national phoenix has arisen time and time again. QANTAS is currently known as one of the safest and financially secure airlines in today’s world. Since their stock value crash mid-last year QANTAS’ overall market value has grown to an astounding $8.9 billion.

This amazing result came at a cost for the company. With the airline all but being stagnant for almost 6 months of 2020, many staff members were made redundant, and teams were dispersed. A move which companies Australia wide made to protect their long-term ability to employ and turn a profit.

That same move though has made the QANTAS Group stronger than ever in 2021 and that is showing through in their ability to mobilise domestic travel quickly. Despite border closures and disruptions to services, QANTAS has been churning through this year consistently. Joyce credits the Australian people with this feat claiming that customers have begun buying domestic travel at record levels.

Adding to this, Joyce has been looking to the future of QANTAS. He’s been looking for Australia’s next high-volume travel route. One of those routes earmarked being the route between Ballina and Melbourne/Sydney thanks to the ballooning popularity of Byron Bay. Though, this is also showing through in high travel figures for routes between NSW/VIC and QLD in general.

It’s obvious that Joyce isn’t going to roll over and let Coronavirus steal QANTAS away from Australia and more to the point him personally. And in the long term, it makes QANTAS a lean, mean, green making machine. Something which has consistently been showing through in market share, flight capacities and changes in high-volume routes.