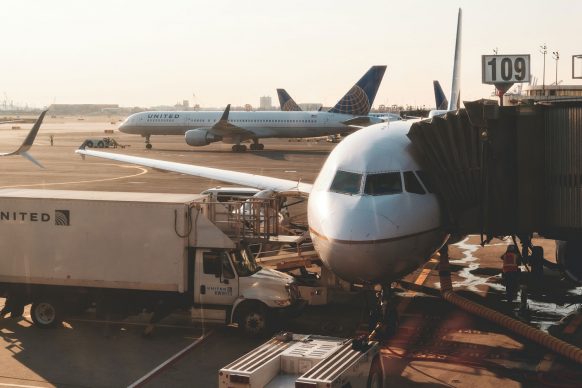 With some countries still looking down the barrel of COVID-19, others are now viewing the light at the end of the tunnel. Australia and New Zealand alongside Asian and European countries such as Singapore, Japan, Greece and South Korea are on that list. And as such many airlines are now developing tight policies on how their travellers are able to board one of their flights.

To mask or not to mask

Singapore Airlines and their subsidiaries are now requiring all travellers to wear a mask on board their fights at all times. Other airlines such as QANTAS and Air New Zealand are considering similar policies to help quell any outbreaks that might occur on a flight (although Alan Joyce has also pointed out that thanks to the forced circulation of an airliner most medical experts believe that planes are extremely low risk for COVID-19 transmission.

Another measure being considered by airlines is the idea of a health declaration prior to airport arrival. This in some cases may include the addition of a negative COVID-19 test. Though nations who have claimed eradication of the virus, such as New Zealand, are not considering this policy most Asian nations such as Japan are already enforcing it on business travellers.

Almost all international terminals worldwide already had thermal imaging stations during their border control stations. But most airlines who are looking to the purview of travel in the coming months are also enforcing manned temperature check stations where any passenger who has a temperature over 37.5 degrees will not be able to travel.

Airlines are considering the removal of their self-check-in and check-in kiosks are airports with the purview to making flights online check-in only. Singapore Airlines have gone as far as to remove all manned baggage stations with only the use of “self-baggage kiosks” permitted. They claim this is to minimise physical surface contact of all passengers.

Customers boarding most Asian airlines are required to fill out a contact tracing form, allowing authorities to quickly stop an outbreak from becoming a cluster both within an airport and on the ground. This contact tracing is said to be so stringent that most airlines will not allow customers to change seats once boarded on a plane in any circumstances.

In-flight, expect the safety procedures to be all about surfaces. Most airlines have stringently limited their inflight services and purchasable products to simple food packs which are pre-placed on seats to avoid surface contact. Seatback magazines and catalogues are also being removed with only the safety card and airsick bags in most cases remaining.