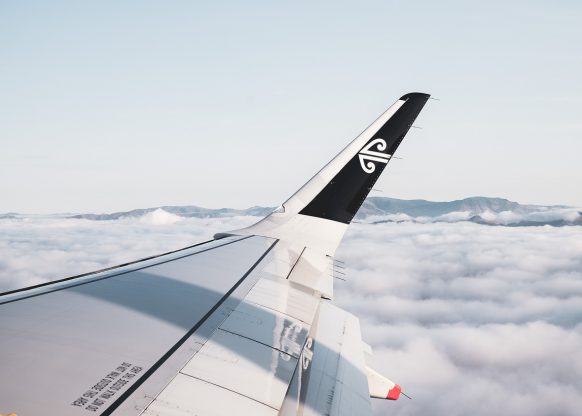 With the New Zealand travel bubble well in force, airlines have turned to what they can do to encourage travellers to sit back in an airline seat to head away for their holiday. One of the areas which airlines are looking at is status matching for frequent flyer programs.

Basically, in the case of QANTAS and until July 31 if you are a Gold status frequent flyer with any of 16 airlines (which QANTAS lists on their promotion page) you will receive complimentary access to the airline’s network of QANTAS Club lounges and extra checked baggage.

Air New Zealand on the other hand is offering a four-month trial of Airpoints Gold status with benefits such as lounge access, complimentary frequent flyer seats, extra baggage privileges and priority travel benefits to members of any airline with a like for like status.

The offers get better as well. If you manage to rack up 100 status credits with QANTAS Frequent Flyer before June 31st, 2021, QANTAS will automatically give you 12 months of QANTAS FF Gold (and subsequently Oneworld Sapphire).

Air New Zealand on the other hand will give you 16 weeks to rack up 100 status credits where that membership will then be extended to the remaining 8 months of travel for the airline.

Both of those status credit amounts can be earned with a single return flight (between Australia and New Zealand) and you do not need to prove that you have our quoted status through flight, only by providing a copy of membership. Information on how to apply for the programs are available on QANTAS’ and Air New Zealand’s respective frequent flyer program websites including eligibility.