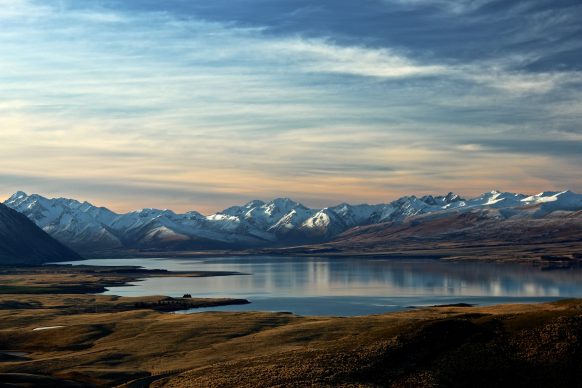 New Zealand and Australia share a bit of a special and unique worldwide bond. The two countries in many and most ways are extremely alike. But there are also a bunch of sparse differences amongst our friends across the ditch. One of which is the hard policy introduced to stop the spread of Coronavirus.

That one policy has stopped visitors between Australia and New Zealand for over 12 months. It has also separated families and halted business. But finally, in the early week of the 19th of April that border was binned. On the first day of travel between Australia and New Zealand, almost 2,000 Australian citizens or permanent residents travelled to New Zealand in a landmark travel event where none of those citizens would need to quarantine upon return as long as they hadn’t been to another country.

Similar numbers of New Zealanders made their way to Australia with tourism operators in both countries breathing a collective sigh of relief. The New Zealand/Australian tourism economy contributed almost $2.6bn locally during the year 2019 making it one of the biggest tourism motivators in Australia.

New Zealand also relies on the Australian tourism economy with a value of almost 40% or $2.7bnNZ. But the scheme is not without worry though, travel insurers are still finding their feet with the new travel bubble with insurance being offered to flyers but claims only allowed to be claimed if your, a member of your travel party or a family member contract coronavirus during the stay. This means that travel disruptions are not covered by policies yet.

Insurance experts however are confident that this will change as risk is assessed and with New Zealand and Australia already sharing open border arrangements (when it comes to VISAs and residency) the risk of an outbreak dismantling the arrangement since the rollout of a vaccine is underway is very low.

Most experts predict that instead a traffic light system like Victoria’s area-based traffic light system will be adapted for international travel long term which will provide clarity around what worldwide areas are considered low and high risk when it comes to virus transmission.

The Australian Government are now discussing the potential of a travel bubble with Singapore who is also experiencing almost non-existent community transmission (at the time of writing Singapore had recorded 1 case of community transmission for the day). This would be subject to both vaccination and a negative COVID19 test, but Singapore’s Changi Airport has already developed rapid test facilities to deal with travellers who transit through the airport.